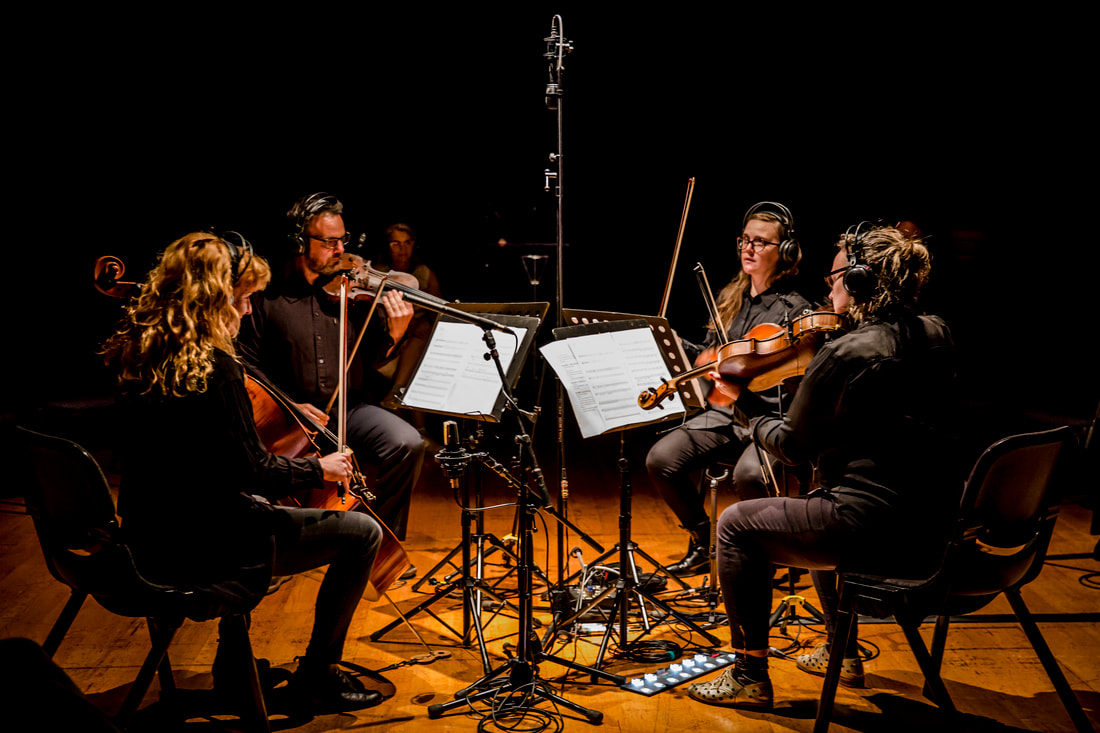 TLSQ are multi-instrumentalists, composers and sound designers who all play, sing and compose for the ensemble. From collaborating with Australian and international composers, poets and visual artists, to generating transcendental improvised performances, TLSQ create music that shimmers with complexity, depth and great beauty.
​

TLSQ are 2019 Green Room Award nominees for Best Contemporary Sound Performance for TLSQ x ASMR, which premiered at the Festival of Live Art.

The quartet are regularly invited to work with innovative creators and festivals - these include Daniel Jenatsch’s video opera A-97 at Next Wave 2016, The 2016 Metropolis New Music Festival, and collaborations with Jida Gulpilil, Passi Jo, Moomba Festival, The Song Room and the City of Yarra. Members of the quartet have performed at Supersense Festival of the Ecstatic with John Cale and Spiritulaized. 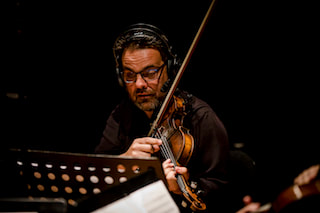 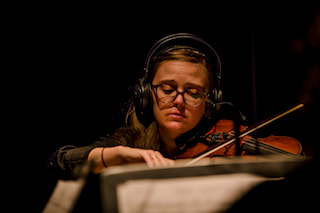 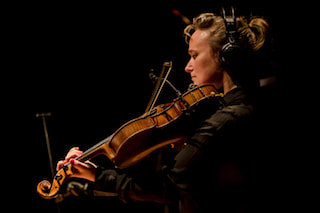 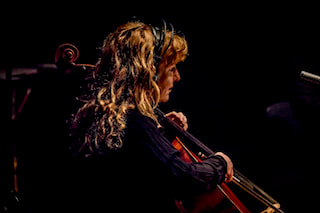